A Great Adventure of Blockchain and AI 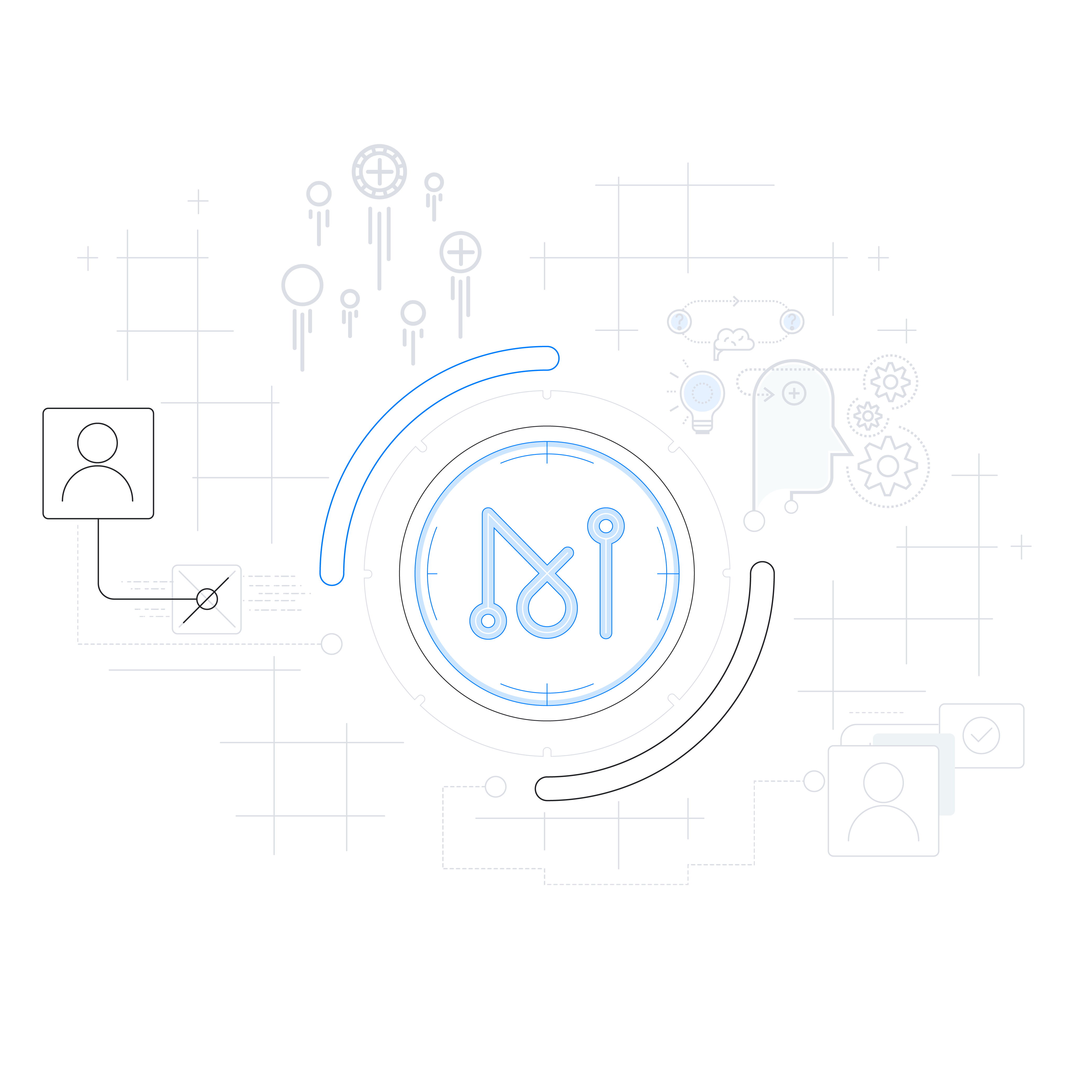 MANTA is an auto-machine learning platform built on MATRIX Mainnet. It enables anyone with no technical knowledge in AI to perform machine learning on a MATRIX node and get the AI models they need. 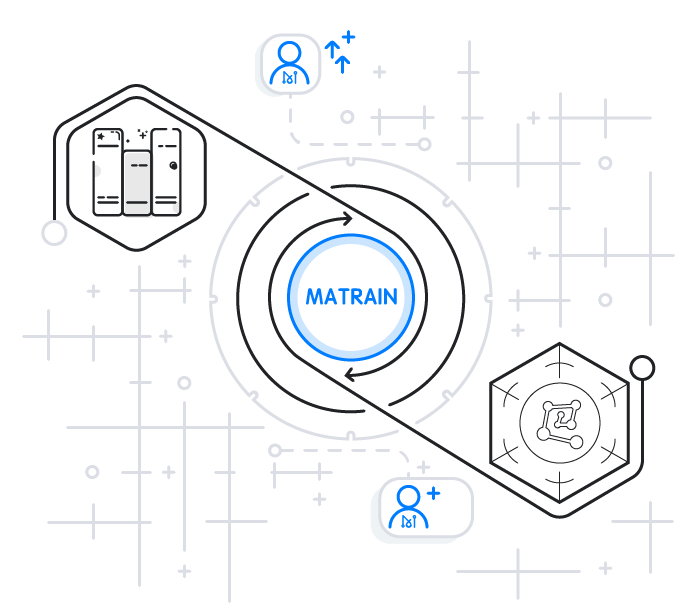 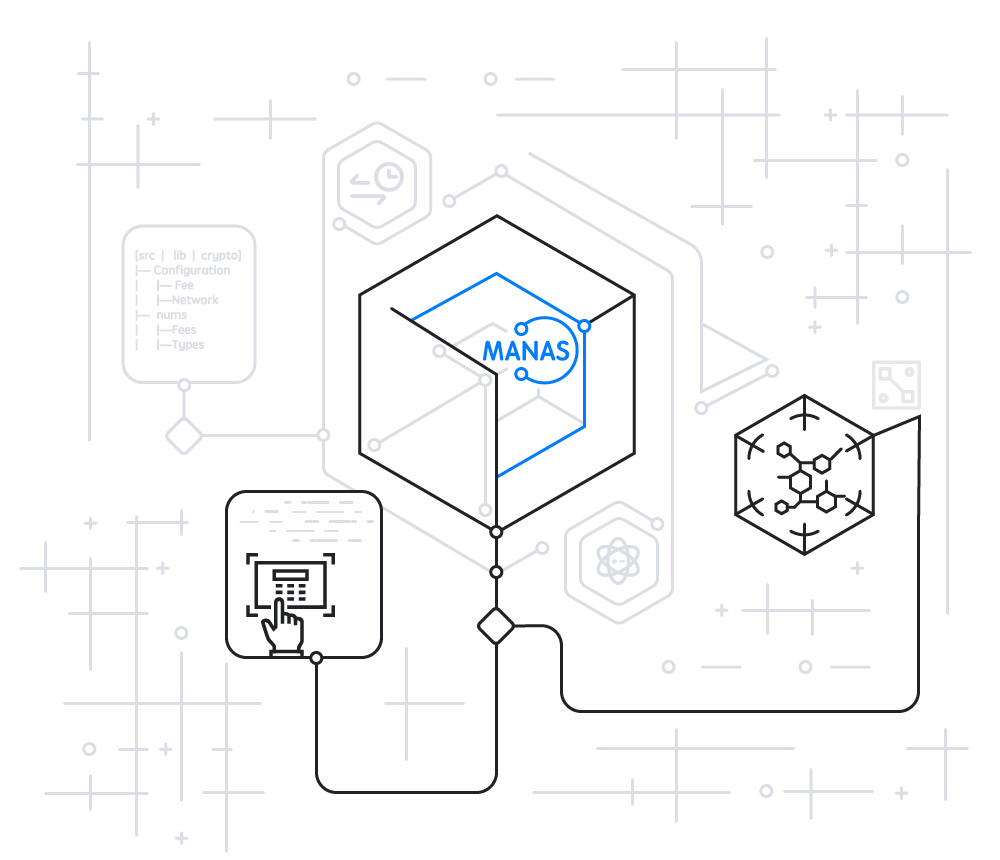 MANART is a platform dedicated to AI-related NFT asset generation and authentication. It has two key elements: 1. the “Big Threes” of AI (Computing Power, Data, and Algorithmic Models), and 2. AI art. MANITO is an industrial network service platform built on MATRIX leveraging the high-performance blockchain. By incorporating AI, Big Data, IoT and blockchain technologies, it will be a powerful tool for implementing Industry 4.0. 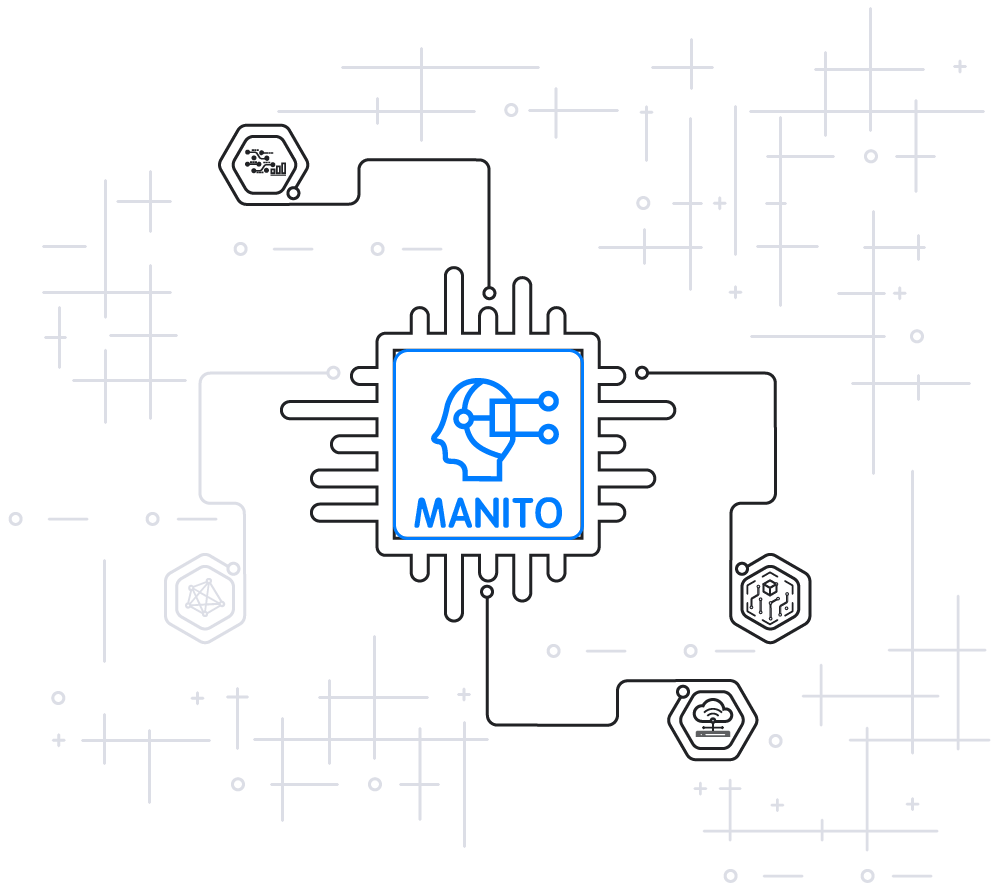 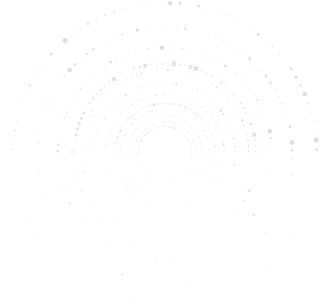 MAN as the Universal Pass on MATRIX AI Network

Block-generating miners, transaction validators, and participants in the MATRIX ecosystem have the privilege to earn MAN tokens as a reward.

From leasing spare computing power to purchasing AI services, on MATRIX AI Network everything is paid in MAN.

The process of converting computing power, algorithmic models, or AI artworks into digital assets involves burning a required number of MAN in the forging of NFTs.

To the future of AI 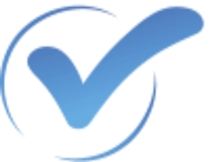 Work with matured platforms for NFT trading;
An ecosystem of NFT for the trading of computing power, algorithmic models and data;
Software Solution compatible with mainstream machine learning hardware.

Mr. Tao holds a dual bachelor’s degree in Physics and Economics from Peking University. He has served as CEO of several high-tech start-ups and has abundant experience managing the development of new products and Internet technologies.
Noteworthy achievements including leading the development of a 3D virtual community as well as establishing China’s first embedded game advertising system.
Mr. Tao also led the development and operation of China’s first cross-border e-commerce platform; which acquired 20 million users worldwide.

Professor Deng is an Associate Professor at the School of Software, Tsinghua University (清华大学软件学院), where he has served as faculty member since 2008.
Professor Deng’s research interests include machine learning, industry data analytics and computer architecture. He has authored over 50 papers. His textbook, “Structural VLSI Design and High-Level Synthesis,” is used by Tsinghua and other universities.
Professor Deng has served as Principal Investigator (PI) and Co-PI for numerous national level research projects. Since 2016, he has served as Vice Principle Architect of China Railway Rollingstock Corporation’s Prognostics Health Management for High-Speed Trains Project.
Professor Deng’s work on deep-learning based image detection was ranked #1 in many prestigious challenges including PASCAL VOC and VSCOCO; beating out teams from Google, Intel, Facebook and Microsoft. He has received numerous awards including “Best Paper” at the International Conference on Computer Design in 2013, the “NVIDIA Partnership Professor” Award and the Tsinghua University “Key Talent” Award.

Ethan is the vice president of operations of MATRIX AI Network. Graduating from Peking University, Ethan once worked as senior R&D engineer in Microsoft. He has extensive experience in the development of large-scale software systems, computing platforms and multiple blockchain projects.

Mr Eric CHOY is a blockchain enthusiast. Upon graduating with degrees of BEng and MPhil from the Hong Kong Polytechnic University, he has obtained 18 years of solid experience in Technology, Innovation, Marketing and Education sectors. He has run successful marketing, content and localization strategies for many global top-tiered clients. Eric is channelling his passion into Matrix with a mission to bridge the project team with the community in terms of branding, content, community and technology education.

This FAQ contains the basic information about MATRIX AI Network, and common questions from communities at different channel. It is a working document and will be updated from time to time.

1. Why does MATRIX exist?

The development of blockchain is held back by three obstacles:

a) Slowness: Take Bitcoin for example. An average transaction takes over an hour to verify. This is a hurdle to the promotion of blockchain;

b) Security issues: Whether it’s the DAO attack on Ethereum or the many security issues plaguing DeFi projects, tens of thousands of dollars could be at stake. If security should be an issue for crypto assets, then there is no point investing in them.

c) Impact on environment: Take Bitcoin for example. PoW of Bitcoin is nothing but meaningless hash computing that creates no real value for society. According to statistics, 70% of the world’s computing power is consumed to mine cryptos, which is a million times Google’s computing power. Bitcoin mining also consumed more power each year than 260 countries of the world, creating a huge waste.

2. What is the vision and mission of Matrix?

3. What are main features of MATRIX?

MORE FLEXIBLE: Seamless integration of public and private chains with the capability of adaptive optimization. 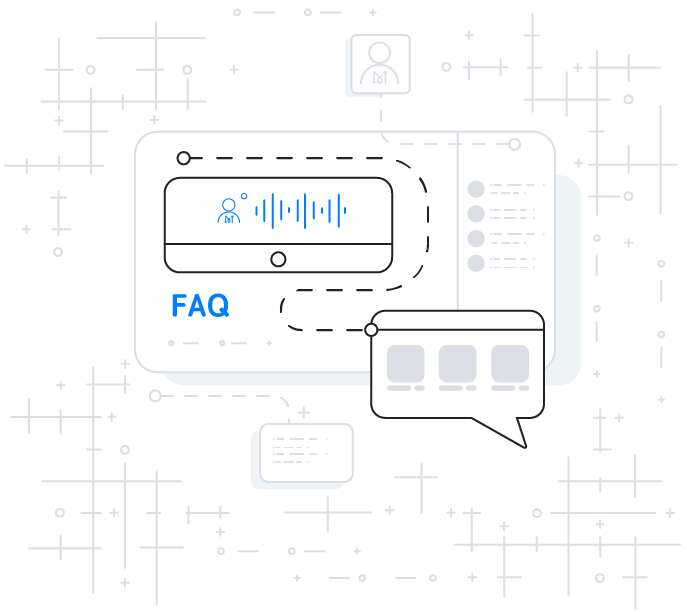