A Brief History of Metaverse

The Era of the Metaverse Has Arrived

People say that 2021 is the year when the Metaverse began to gain serious traction. One after another in 2021, Meta (formerly Facebook), Microsoft, Nvidia and other tech giants jumped into the Metaverse arena. In China, Baidu, Alibaba and Tencent also laid out their Metaverse blueprints.

With Covid-19 forcing people to move their professional and social life online, the Metaverse couldn’t have arrived at a better time. The integration between the physical and the virtual worlds is becoming inevitable, and everyone is looking upon the Metaverse as a land full of treasures and opportunities.

The 2018 movie Ready Player One fictionalized a virtual place called Oasis, which is the movie’s interpretation of the Metaverse. The movie was not only fun to watch but also thought-provoking. To this day, the writer of the article still regrets not watching the movie on IMAX 3D. 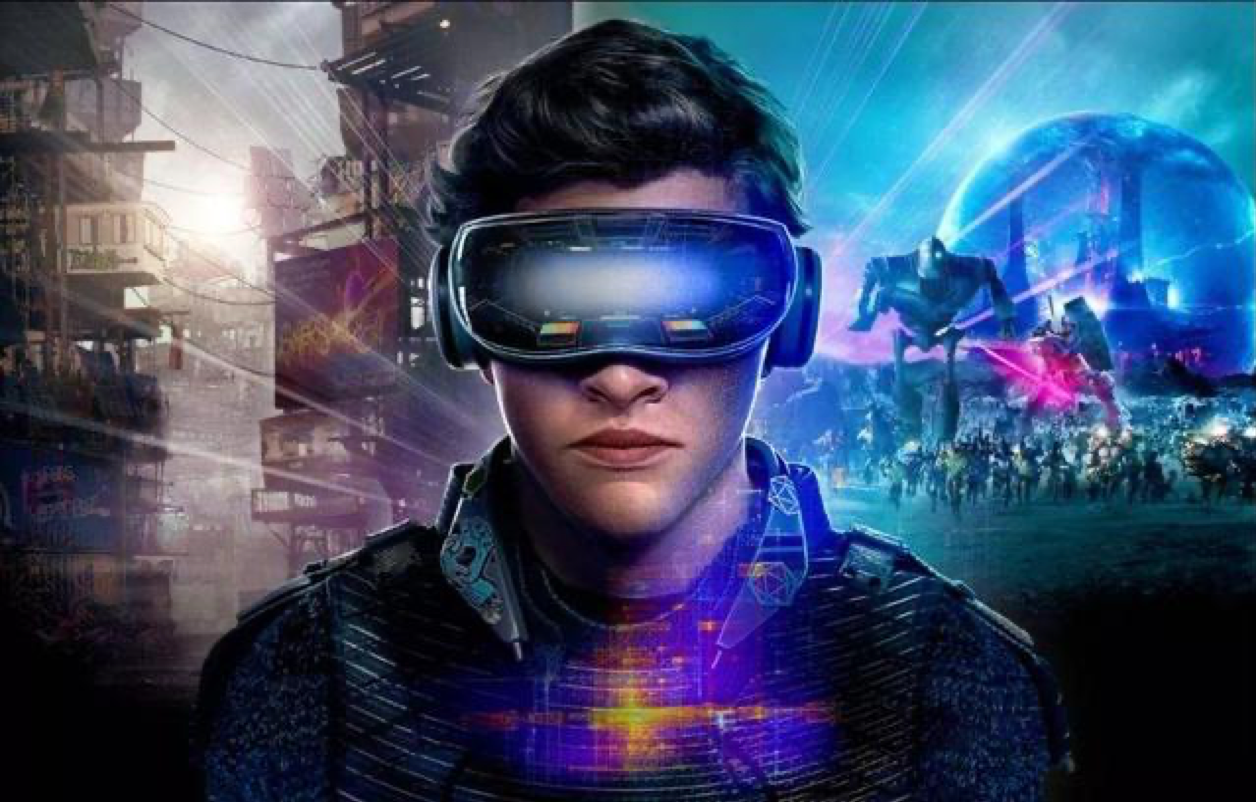 Today, the concept of the Metaverse has become so popular that the world envisioned in Ready Player One seems closer to us than ever. Instead of regretting not seeing the movie on IMAX, the writer looks forward to what advances in hardware technologies such as VR, AR, or MR will soon be able to bring to us.

Imagine if by simply wearing a BCI headset, you could be free from the laws of physics in a virtual world. You may even choose to become another person, interact with friends from all over the world and live out your dreams. Such things used to be only possible in movies and fictions, but now the Metaverse is making them all come true.

But of course, the Metaverse is not completely detached from reality. The Metaverse would be like a mirror world parallel to our reality. Whether real or virtual, all forms of production, transactions and daily life do actually happen, and the Metaverse will continue to develop and build its own history.

The Past and the Future of the Metaverse

The word Metaverse first appeared in Neal Stephenson’s 1992 novel Snow Crash. Meta means to transcend, and verse is taken from the word universe.

In Snow Crash, the author described a virtual world which real humans and virtual humans inhabit together. In the book, he wrote:

Just like in the real world, streets are built by people. Here developers can construct their own alleyways and connect them to the main street. They can construct buildings, parks, road signs and everything they desire to have that doesn’t exist in the real world. The only thing that differentiates this street from a real one is that it doesn’t exist. It is only an image protocol on a computer, or written on a piece of paper, stored somewhere. Everything in this scene has not been given a physical form. More preciously, they are merely some softwares, connected by a global optical fiber network for people to use.

Neal Stephenson is truly prophetic by predicting the Metaverse before the advent of the mobile internet, but the origin of the Metaverse can be traced further back. 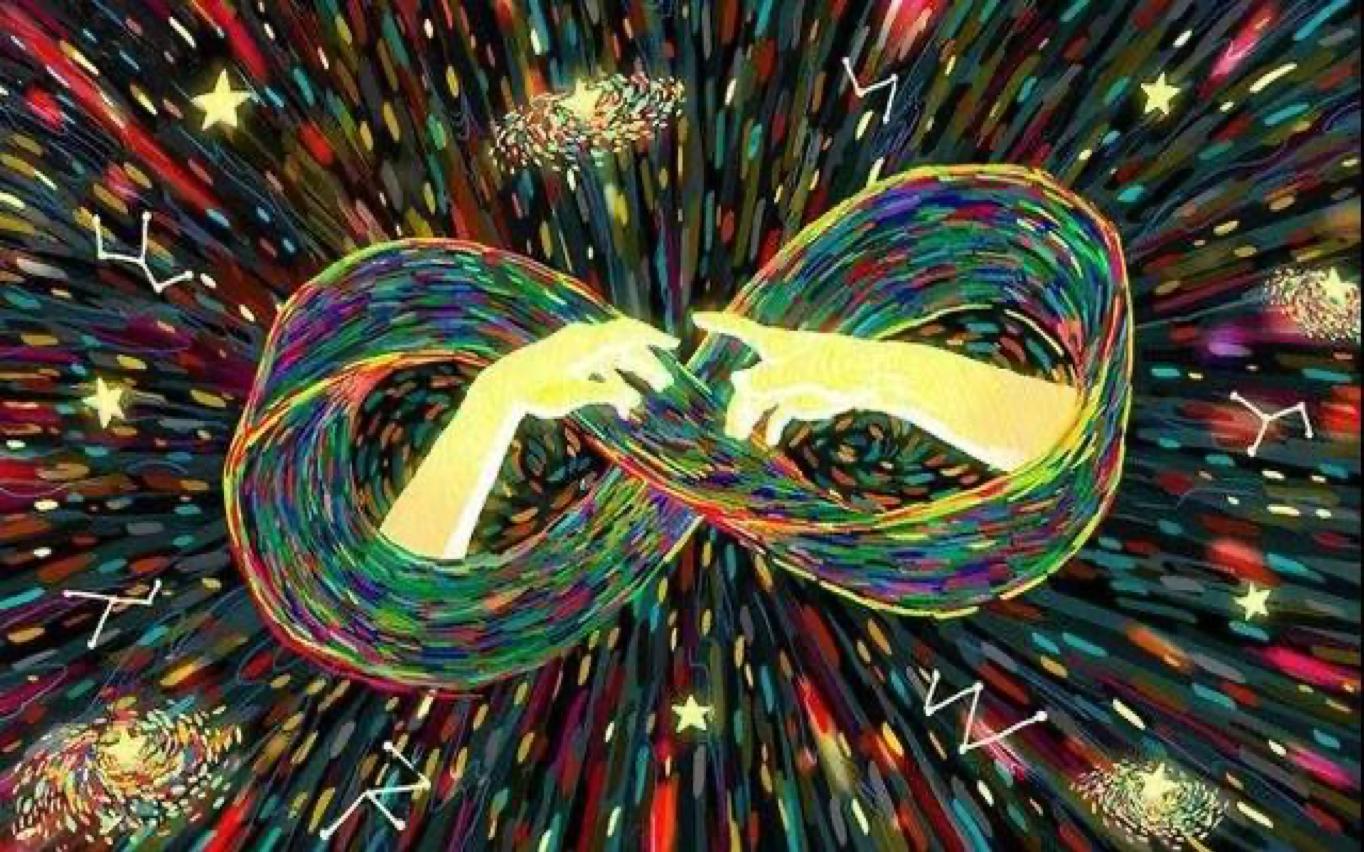 In 1981, in his novel, True Names, American mathematician and computer scientist Vernor Steffen Vinge envisioned a virtual world accessed through BCI that offered a full sensory experience. This is considered to be the beginning of the concept of the Metaverse, even though the word hadn’t been coined at the time.

In 1986, Habitat created a 2D graphic interface where multiple players can interact with each other, introducing avatars for the first time. By the end of the 20th century, the Metaverse had developed from 2D games to 3D games, and further on to social media platforms.

In 1994, the world’s first isometric multiplayer game Web World was launched. In the game, players can live chat with each other, travel and change the virtual world into anything they want. In a sense, the game pioneered the concept of UGC.

In 1995, a game inspired by Snow Crash was released titled Active Worlds. With the goal of building a Metaverse world, the game provided players with tools to shape virtual environments.

Onto the new century, in 2003 Linden Lab released Second Life that delivered a phenomenal virtual world to players of the time.

In 2006, Roblox released a title named after the company integrating a virtual world, casual games and UGC.

In 2012, Century Huatong release the first conceptual Metaverse game Live Topia on Roblox. The game registered over 40 million monthly active players, a record daily active player number of 5 million and a total of 620 million visits up till today.

In 2020, the global pandemic is imposing fundamental changes to people’s lives.

In 2021, with tech giants all jumping into the arena of the Metaverse, a whole new round of explosive growth was ignited for the industry.

· In March 2021, Roblox was listed on New York Stock Exchange, rocketing to a market value of 40 billion USD on the first trading day;

· In May 2021, Facebook announced its plan to transition into a Metaverse company within five years and changed its name to Meta in October.

· In August 2021, ByteDance acquired a VR company at an astronomical number;

The Metaverse is already inseparable from our Internet.

Entering the era of 3D content, the Metaverse will primarily take the form of social media and gaming. These use scenarios will be more than enough to satisfy people’s dream to live in a virtual world for the time being. But in the future, the Metaverse is bound to give birth to vertical industries beyond our current imagination.