M-Port: An AI-Powered DID Platform based on Biometric Information

The Internet is at a crossroads.

Since its birth in the 1990s. The Internet has changed the way humanity lives, communicates and connects with each other over the course of the past 30 years. Today, its influence has reached every corner of the world, and we are once again at a crossroads and have to decide where the Internet will be headed in the future.

30 years ago, we were at a crossroads. In 1993, A Cypherpunk’s Manifesto was published, calling tech geeks to take action for an Internet environment that is secure and protects individual privacy. Without this movement, Bitcoin might never exist.

25 years ago, we were at a crossroads. In 1998, Tencent developed OICQ, the predecessor of QQ. Different from ICQ, a popular online chat tool at that time that stored its user data on each user’s computer, OICQ stored all user information and chat history on Tencent’s server.

20 years ago, we were at a crossroads. In 2004, Facebook was founded, ushering in the era of Web 2.0, when all of us can upload our personal data, social information and daily life onto the Internet in the form of words, photos, videos, audios, etc. to share with people we know or don’t know.

Every one of us is in the same social network. It is interesting and useful, but not decentralised. The Internet is rife with ads and clickbait to the point where it’s unbearable. People need a free and open Internet to voice their thoughts. - Tim Berners Lee (A paraphrase, not a direct quote)

As one of the most influential figures in the development of the Internet for the past 30 years, Tim Berners Lee issued a cry for decentralisation through these words.

The past few years saw the popularity of blockchain and other technologies that enable a decentralised Internet space. Whether it’s technological innovations such as consensus algorithms, or innovations in governance methods such as DAO, or innovative financing solutions like peer-to-peer lending, these are all embraced by the world with enthusiasm. It seems that people have already chosen, and Decentralisation will be the way to go.

Why would Tim Berners Lee, one of the people who helped lay the foundation for today’s Internet, lead the rebellion against it? The answer is Web 3.0.

As early as 2006, the World of Internet published an article titled the Era of Web 3.0 is Arriving, claiming that activeness, maximum digitalisation and multidimensionality will be the main features of Web 3.0. Since this article, different people have tried to redefine Web 3.0 on different occasions.

In a thesis published in 2014, Gavin Wood envisioned that Web 3.0 will transform the Internet through P2P contracts into a decentralised and privacy-protecting space. As Brian Brook, CEO of BitFury Group said at a Congress Hearing in 2022: The characteristics of Web 1.0 is that it’s read-only, and users couldn’t interact with the information they read; while in Web 2.0, people can not only read but also edit the information I see on the Internet; what makes Web 3.0 different is that people can also own it. 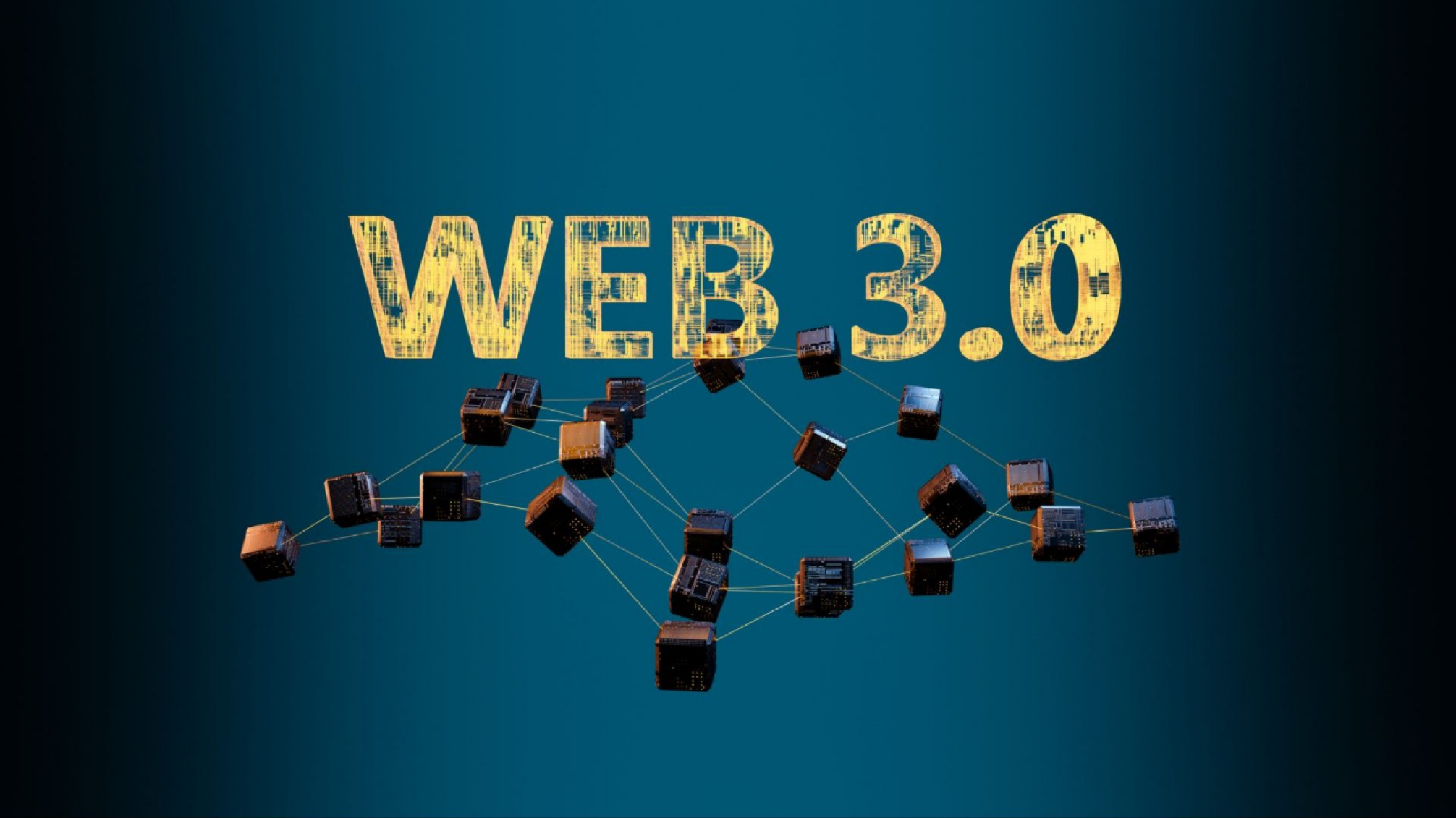 Although different people define Web 3.0 differently, most of us would agree that Web 3.0 with its characteristics of privacy security and ownership shared by all will be the solution to the current situation where big tech companies infringe on user privacy and hold a monopoly over the Internet.

However, to this today, we are yet to see a meaningful breakthrough that will make these visions about Web 3.0 come true. A few core pieces are still missing, digital identity being one of them