A non-fungible token is a unit of data stored on a digital ledger. Unique and indivisible, it is already widely used for the authentication of intellectual properties, certificates and other paperwork, invoices and receipts, tax documents, in-game digital items, etc. In the future, NFT will continue to transform industries (such as art, gaming, etc.) where ownership authentication is critical. 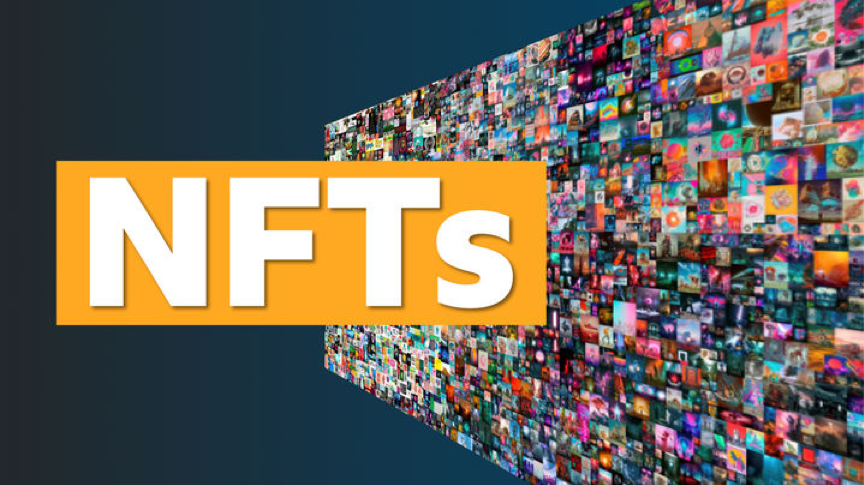 On Mar. 11th, 2021, Everydays: the First 5000 Days, a collage of 5000 digital images created by Beeple for his Everydays series, was sold at Christie’s for a record-breaking 69.34 million USD. This incident heralds the coming of the digital economy.

Compared with traditional art dealerships, NFT trading platforms have the advantages of accessibility, transparency, traceability, low transaction cost and low entry barrier, and thus can best protect the interests of artists and collectors. Traditional artworks are sold through auction houses like Christie’s, where service charges are high, and the authenticity of an artwork and its ownership history are difficult to determine. NFT trading platforms, on the other hand, give users transparent information as to an artwork’s creation, uploading, viewership, and transaction and collection history. Service charges are also much lower compared to traditional auction houses. Not to mention that artists will have a sustained income from royalties, which will motivate them to create more.

There are similarities between the art and AI markets, as AI algorithms are also works of creative design. Thus, using NFTs to authenticate AI algorithms is not only viable but also a brilliant idea.

For this very purpose, Matrix plans to launch MANIA (MAN Intelligent Authentication), a platform where AI algorithms can be traded like NFT artworks. Let’s take a look at how MANIA tackles traditional intellectual property challenges.

All algorithm models created by AI scientists will be stored on distributed storage networks in partnership with Matrix, which keeps the algorithms safe from being stolen by the owner of any individual node.

Authentication is a core function of blockchain. When uploaded to cloud storage, an algorithm model will receive a time stamp ensuring that its ownership is unique and traceable.

As algorithm models are the building blocks of the AI world of tomorrow, a boost in their liquidity will set the AI industry on the right track. On MANIA, people can convert their algorithm models into NFTs, which they can take cross-chain to different NFT markets to trade.

Matrix adopts privacy-preserving computation (PPC) to safeguard algorithms from theft. With its help, algorithm scientists can provide AI services for profit and rest assured that no one will steal away their ideas.