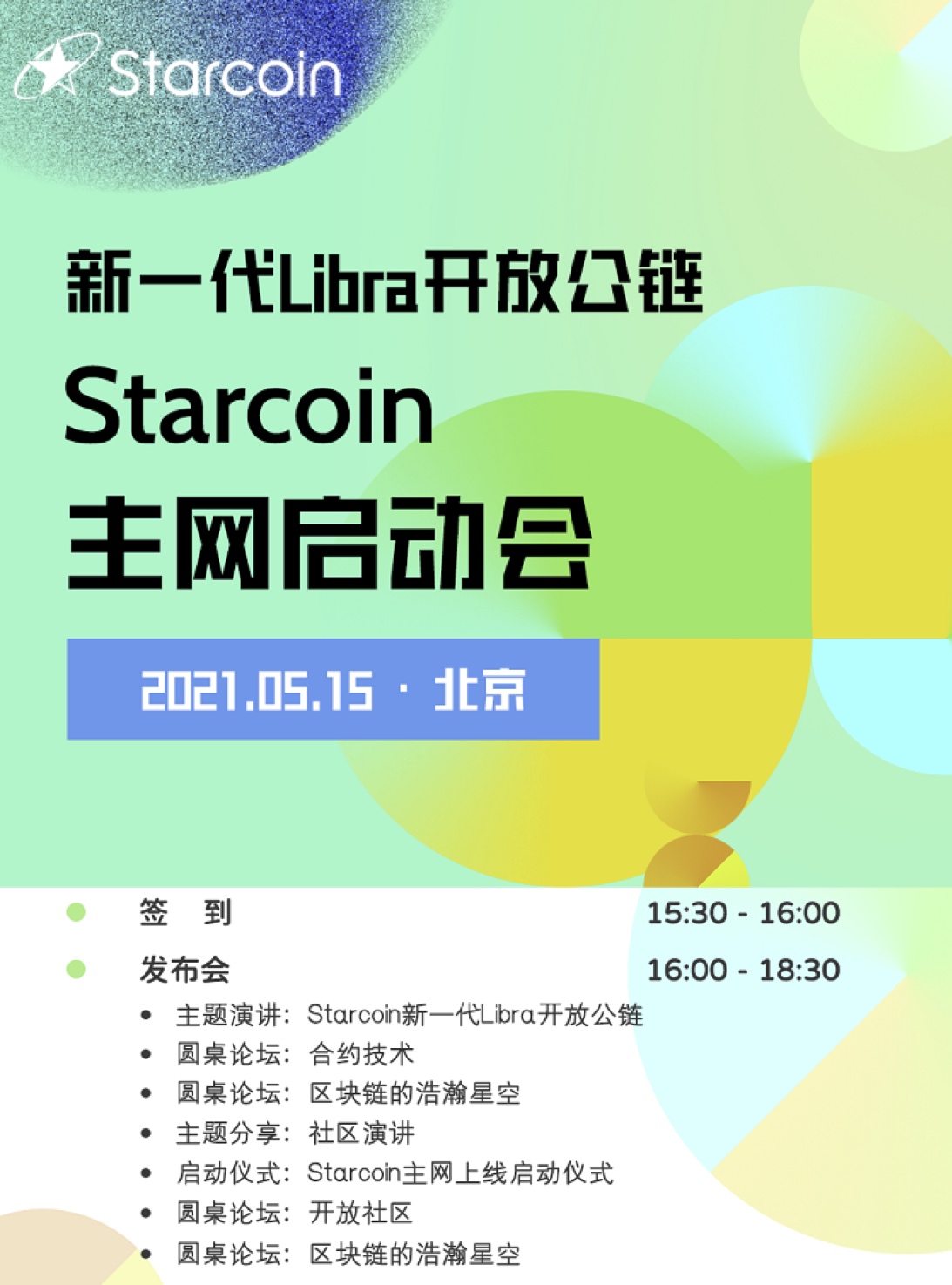 Owen shared his view on the advantages and disadvantages of current PoW and PoS mechanisms in the context of Ethereum’s transition to PoS.

Owen proudly stated that by adopting an AI+PoW+PoS consensus mechanism, Matrix is ahead of its time since launch.

Carbon neutral mining is no longer merely a concept. With Matrix’s revolutionary approach tested in Ili, Xinjiang and spoken highly of by local environmental authorities, mass adoption and a carbon-neutral future won’t be far ahead.