Matrix and The Belt and Road (Part 3)

All these projects create opportunities for the local manufacturing industry, and needless to say, large quantities of heavy machinery will be deployed for construction work. And while the lack of skilled workers and the harsh climate of Xinjiang province create a challenge for machinery maintenance by traditional methods, it presents Matrix’s predictive maintenance technology a golden opportunity to shine.

Matrix is using IoT to construct a predictive failure alarm system, which consists of three layers:

1. Data collection and model building: collecting data and information through sensors at different parts of a machine and predicting the speed at which each component is wearing down;

2. Failure alarm: issuing warnings based on the collected data through machine learning;

3. Failure prediction through correlation: marking and categorizing the data and using machine learning to correlate them with specific failure types.

If Matrix’s predictive maintenance is adopted by all Belt and Road projects, it will help save 1.5 billion USD of maintenance costs each year. Well-functioning machinery is the key to the completion of Xinjiang’s infrastructure goals.

Matrix is already promoting its AI failure prediction system to several industries in Xinjiang. The system has achieved great results and won the recognition of many. 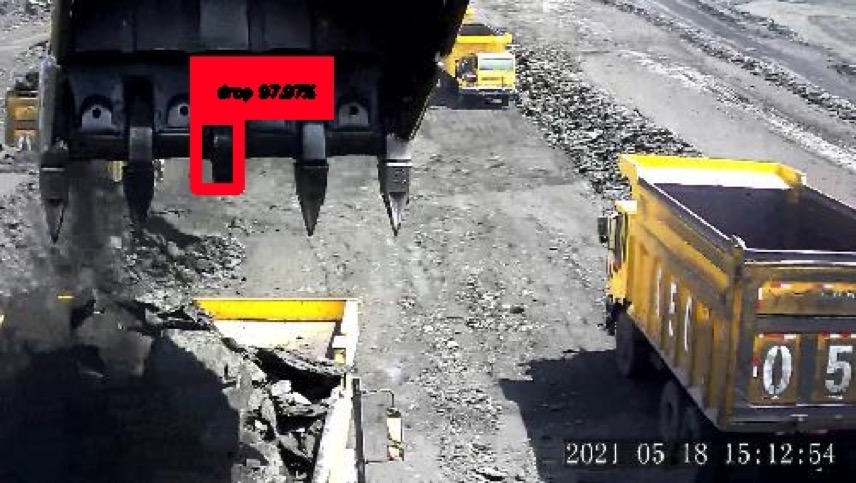 Picture: AI Machine Failure Prediction at Zhundong Coal Mine Predicted the Break of a Bucket Tooth on an Excavator

Energy is one of the major industries of Xinjiang, and the province’s huge reserves are crucial for construction projects along the Belt and Road. By the end of 2015, Xinjiang had reported a known coal reserve of 379.5 billion tons, second only to Inner Mongolia in China. Here the layer of coal lies close to the ground, making excavation easy and cheap. Oil and natural gas are found in abundance in Dzungar, Tarim, Turpan-Kumul and many other basins. The oil reserves of all Xinjiang basins are estimated to total 21.3 billion tons, constituting 20% of the oil reserves of all basins in China combined. Furthermore, the natural gas reserves of Xinjiang basins total 1.03 billion square meters, constituting 32% of the natural gas reserves of all basins in China combined. In addition, Xinjiang also has incomparable access to wind and solar energy, and the development of renewable energy looks promising.

Energy efficiency is an important topic for the Belt and Road. If achieved, it will greatly reduce the costs of construction projects.

Take wind power for example. By June 2021, wind power plants in Xinjiang had ramped up their installed capacity to a total of 290 million kilowatts. Though this is a remarkable achievement, oftentimes more electric power is generated than can be consumed or stored up, causing a huge waste. This is an issue troubling the rest of the world too. Since the generation of renewable energy depends heavily on weather conditions, it is extremely unpredictable and difficult to fully utilize. Roughly 30% to 35% of wind-generated electric power in Xinjiang is wasted in this fashion. With a 290-million-kilowatt installed capacity, that will be 120 billion kilowatt-hours wasted every year.

There are two possible solutions: 1. making the generation of renewable energy more consistent, or 2. making it more predictable so that we can design usage or storage plans accordingly.

Matrix takes the second approach. Currently, in a cooperative program with China Huadian Corporation, Matrix is using AI modeling to predict wind force, based on which we can estimate how much electric power will be generated and plan accordingly. (This same technology is also being tested at the Beijing Capital International Airport by the Air Traffic Management Bureau.) So far, this program has achieved great results. In the test area assigned by Huadian Corporation, Matrix is able to achieve 92% efficiency, cutting energy waste by 70%. 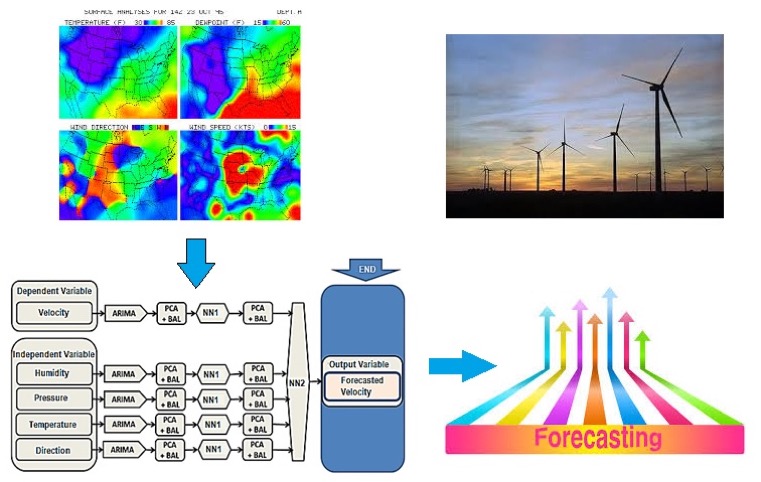 In the future, Matrix’s AI prediction will also work for solar and hydropower, and help improve the efficiency of coal and natural gas usage. With its help, the energy industry in Xinjiang will better serve a supportive role for the Belt and Road Initiative.